The cars are already coming into town and we all know what that means – the Spring Rod Run for 2019 is beginning in the Smokies!

From April 11th to the 13th for 2019, Pigeon Forge will have its first Rod Run of the year. If you’re unfamiliar with the Rod Runs of Pigeon Forge, imagine the entire downtown parkway from one end to the other becoming a huge show for incredible, immaculate vehicles ranging from restored classic automobiles to wild modern concoctions of custom auto parts and everything in-between. It’s as famous for its traffic as it is for its fun and energy, but if there’s ever a time to have fun while being in traffic, the Rod Run is it. Wow, that’s a heck of a lot of awesome info, as right as I’m about to write about Erik Estrada’s showing up to the event, he just happens to appear on TV on an unrelated documentary I’m watching where I didn’t even know he’d show up in. Obviously that’s a sign from above that this will be a great event!

See more on this at .

The cars are already well in town, but the actual Rod Run starts tomorrow! Here is some info on them. 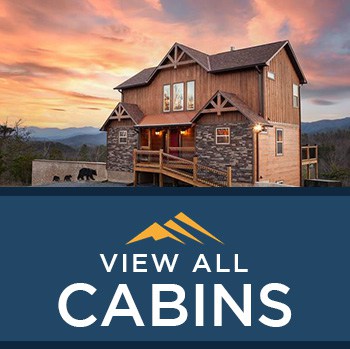